The earth is no stranger to disasters; it often cultivates its own in the form of hurricanes, tsunamis, earthquakes and floods. However mankind has also created disasters that have devastated the environment and taken a number of lives. The 10 worst man-made disasters are difficult to order and identify, but the list below touches on some of the worst….

From the time of the Battle of Waterloo, London has always experienced fog but with the increase in the use of coal, the situation worsened.

It was a cold, damp day in December 1952 when the city was enveloped in a thick blanket of yellowish-green viscous fog made worse by fumes from household coal fires, lorries, buses, coal fired factories and pollution coming from the Continent.

This greasy, particle laden fog killed 12,000 people in four days through bronchial complications and another 8000 within a few weeks. It has been estimated that more than 100,000 people suffered from lung problems including pneumonia and bronchitis. 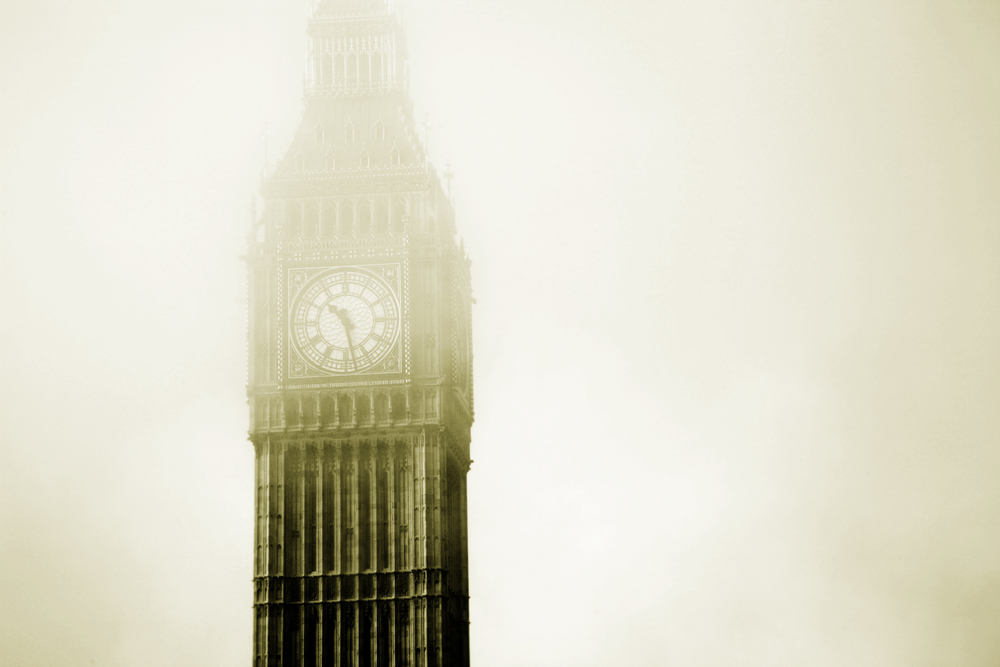 The nuclear power plant in Chernobyl, Russia had a major meltdown in April 1986. The release of radioactive material into the atmosphere, calculated at being four hundred times more radioactive than the bomb dropped on Hiroshima, has caused numerous birth defects and other health problems. The total of fatal cancers caused by the meltdown is estimated to be around 100,000. The land surrounding Chernobyl will be unusable for two centuries.

Access to the zone is now permitted on a limited basis, however zero human inhabitants means that in the exclusion zone the wilderness has taken over, and the eco system is now ruled by packs of ‘Radioactive wolves’ 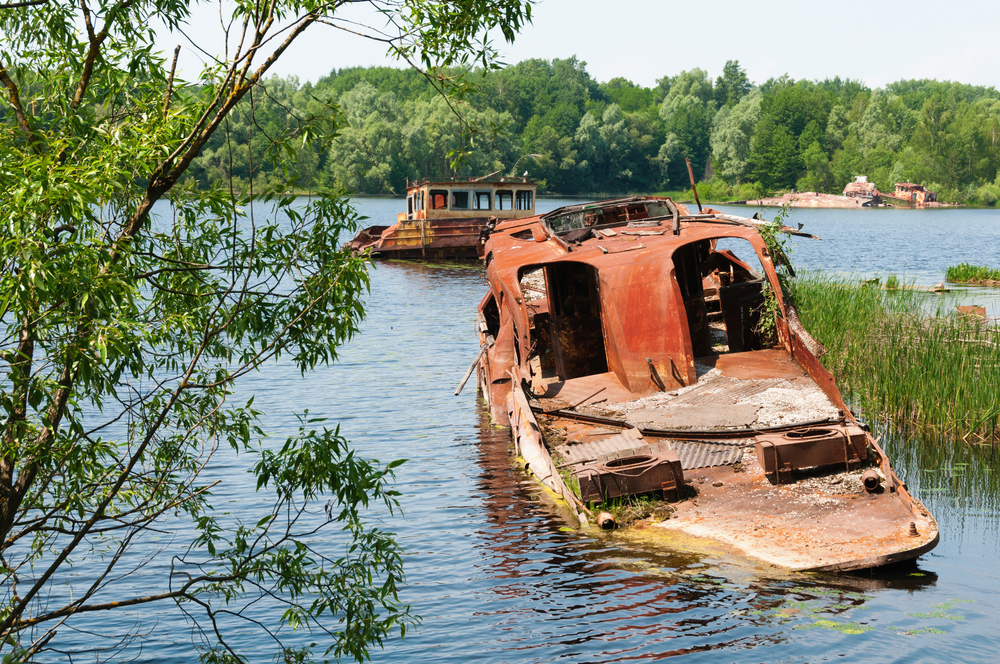 600 wellheads were set alight and burnt for a staggering seven months, leading to it becoming the largest oil spill in history.

In the cities, miles from the burning oilfields – it rained oil, the burning wells glowed on the horizon The fires caused considerable environment and ecological damage, the affects of which will last for many years.

Over 500 miles of coastline at Prince William Sound, Alaska was polluted by in excess of 11 million gallons of oil spilled from the American oil tanker the Exxon Valdez when it collided with the Bligh Reef, innumerable wildlife was decimated including over 250,000 birds.

The images shown across the world inspired almost 11,000 volunteers to help in the clean-up process.

Methyl isocyanate, an exceedingly toxic, flammable, colourless liquid, was released into the atmosphere around the city of Bhopal in India December 3rd 1984 alongside a number of other toxins.
A large amount of water unknowingly entered a tank containing methyl isocyanate, causing the deadly chemical to form. Over 500,000 people were exposed and 15,000 of these died within the first couple of days. Further to his, more than 20,000 people have died in the area from gas related diseases since. 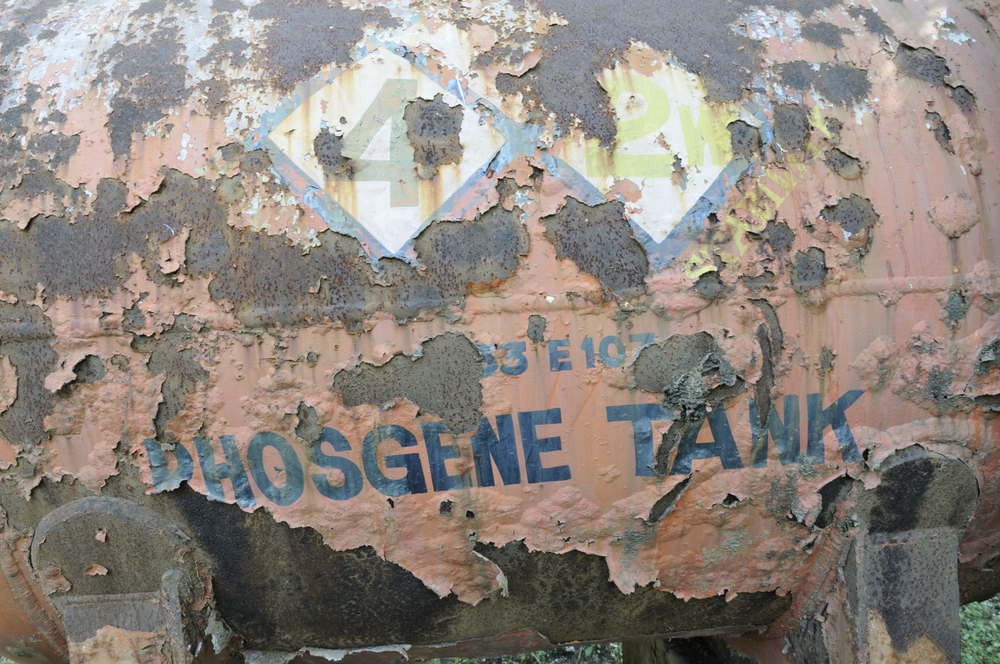 On the 28th March 1979 America was about to suffer under its most significant nuclear accident in history. A partial meltdown, caused by a malfunction in a secondary cooling circuit was responsible for a ‘small’ amount of radiation leaking, fortunately a radiation containment system did its job and there were no direct deaths recorded at the time of the accident.

To date, more than 2,400 residents have filed compensation claims for death of livestock, premature death in humans and birth defects. The accident became the flagship event for those campaigning for increased nuclear safety. 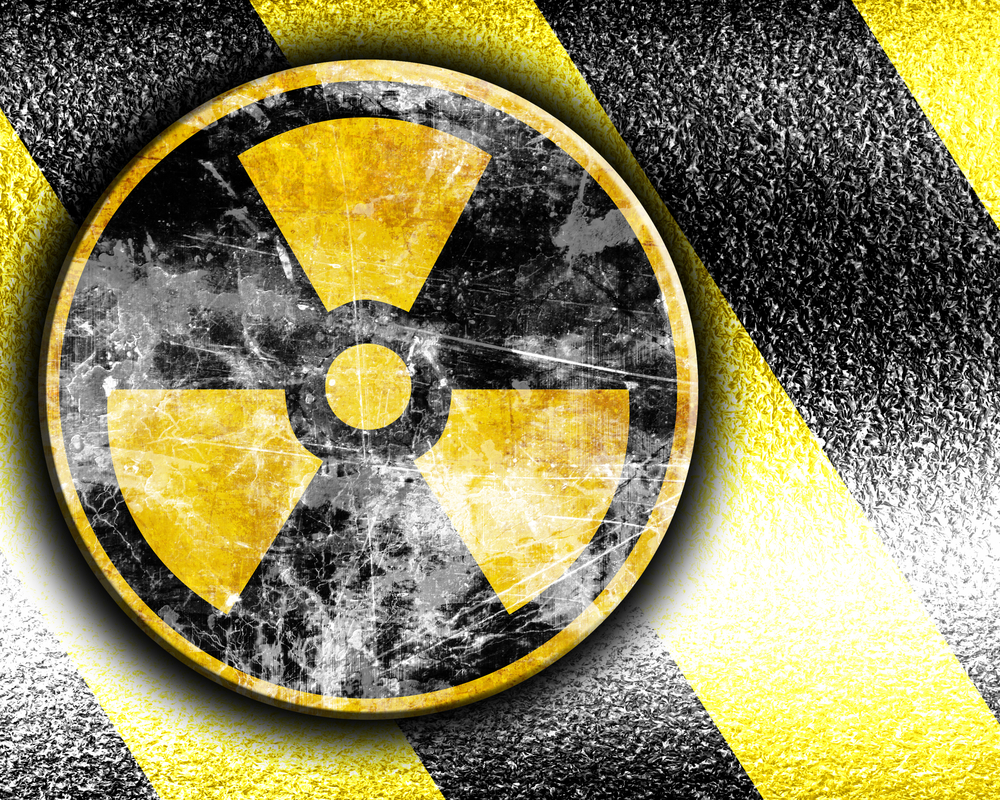 Libby, Montana is home to a mine once operated by W.R. Grace & Co., one of the most influential corporations in introducing asbestos into millions of American homes. Since 1919, products with asbestos that originated from Montana’s mine in Libby have affected countless lives. For those living nearby who are breathing in airborne asbestos fibres, the affects have been devastating.

Today, the town of Libby with a population of around three thousand people – has approximately one thousand residents suffering from illnesses that could be attributable to asbestos exposure – hundreds have died under similar circumstances in recent years. 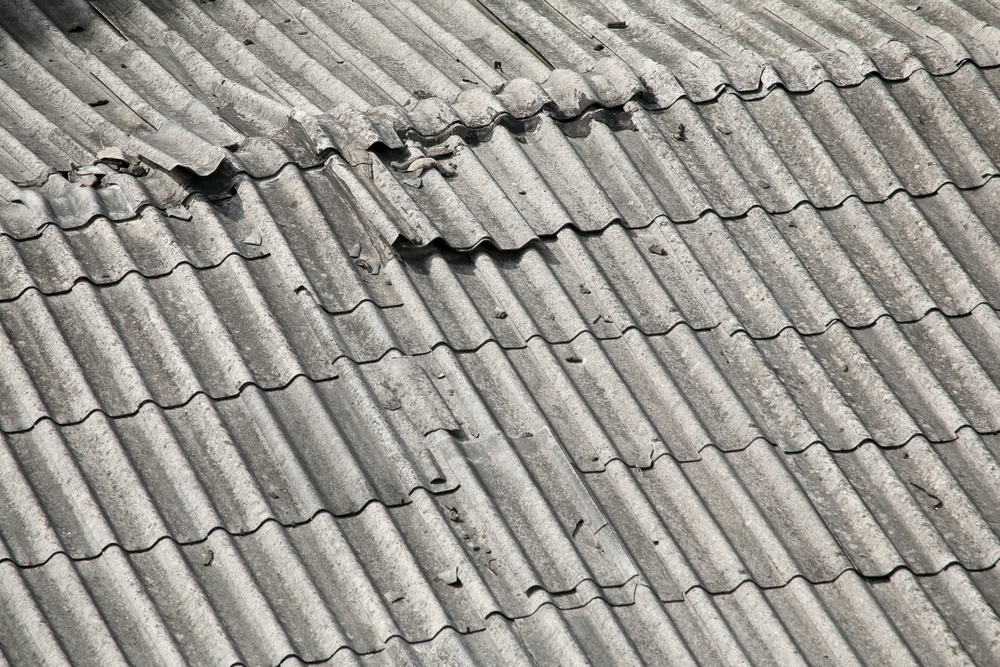 The deep water horizon oil spill disaster started as a result of an explosion on the BP operated oil rig Macondo Prospect on 20th April 2010. This man made disaster killed 11 people and injured 17 others – and polluted 16,000 miles of coastline, including those of Texas, Louisiana, Mississippi, Alabama, and Florida, making this one of the worst oil disasters in history.

In total, over 87 days, more than 200 million gallons of crude oil spewed into the Gulf of Mexico: the effects have been devastating – in 2013 studies revealed dolphins and other marine life continue to die in record numbers, at more than six times the normal rate.

Guiyu, in the Peoples Republic of China is the location of what may be the largest electronic waste (e-waste) site on earth – a disaster that is still unfolding to this day: one that has not yet peaked in terms of damage done.

The city of Guiyu is a business hot-spot, home to some 5500 businesses, devoted to processing and mining the precious metals ( gold, copper and lead, to name but a few) from discarded electronics: known as e-waste. The remaining, worthless, but potentially lethal waste is simply dumped in rivers and streams, and in land sites. 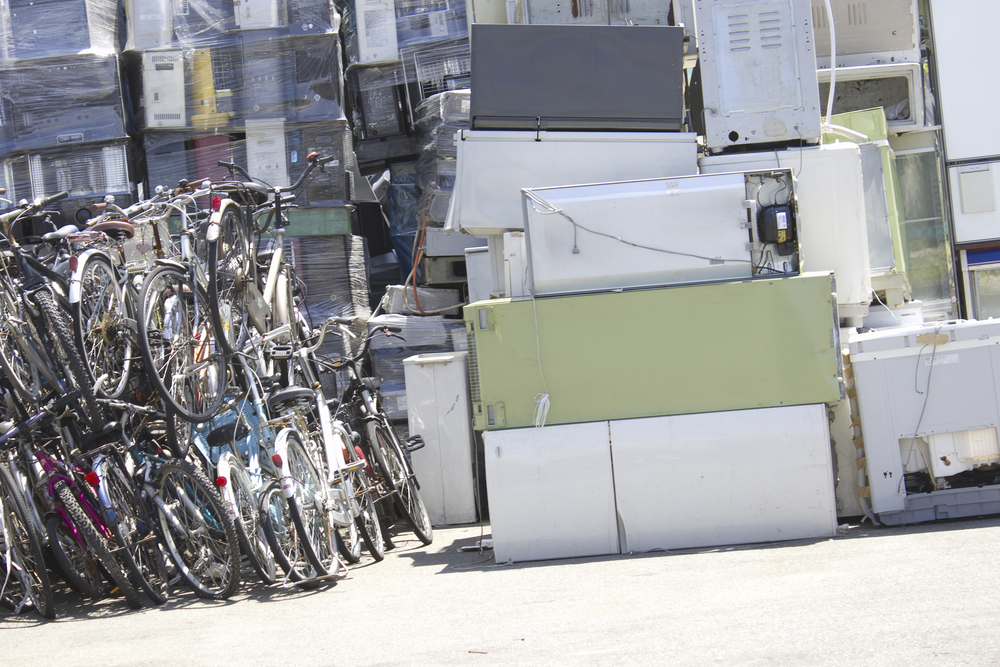 On the night of January 30, 2000, a dam holding cyanide-contaminated waters burst, releasing 100,000 cubic metres (3,500,000 cu ft) of contaminated water over farmland and into the Somes River: killing around 100 people, thousands of fish and other aquatic life.

The beautiful Carpathian Mountains that for eons have towered above Baia Mare might look the same as they have done for thousands – at first glance – but look below in the valley; it is an industrial landscape of dead rivers, polluted lands, and sick people. 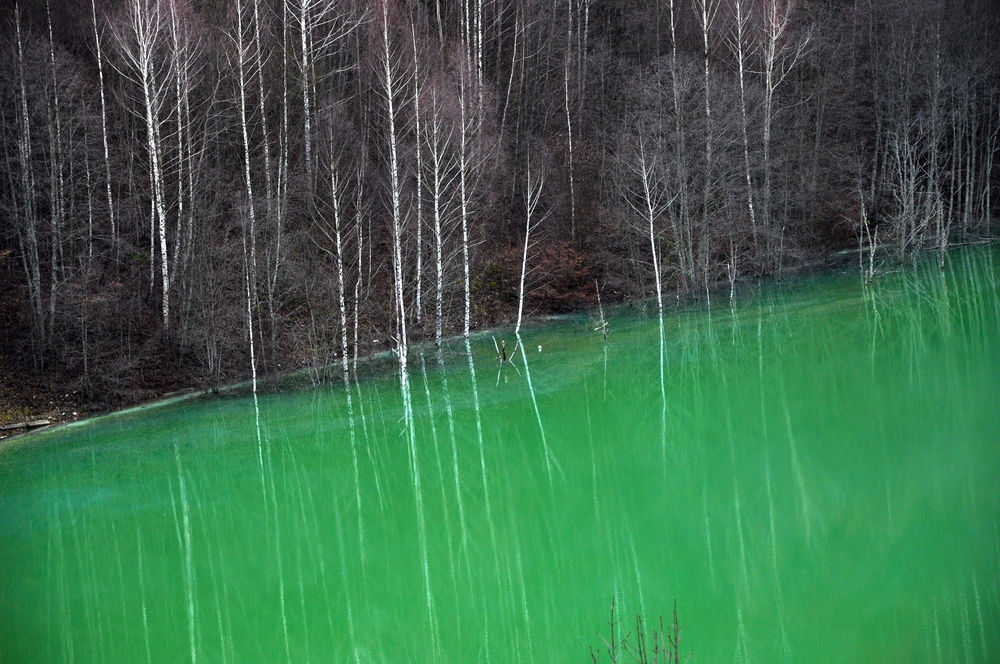